Rich White is a Senior Government Relations manager for The Boeing Company. In this position, he is responsible for representing the company before elected and appointed public officials and their staffs, industry and business association executives and political community-based organizations in the Central Puget Sound region, Oregon and Montana. He acts as the primary company focal for negotiating and influencing government relations’ policy on external issues and he provides political strategy and advice to company management. White also develops and implements legislative and regulatory programs to ensure that the business interests of the company are reflected to the best advantage.
Prior to joining The Boeing Company, White was the director of government affairs for the Bellevue Chamber of Commerce, where he oversaw the development and implementation of the chamber’s policy positions. White also acted as the chamber’s lobbyist both regionally and in Olympia, Wash..
White also has worked in Olympia for the state Senate Republican caucus and as the Washington field director for the Dole/Kemp Presidential Campaign. He previously worked for former U.S. Sen. Slade Gorton in both Washington D.C. and the state of Washington.
White is a graduate of the University of Washington with a Bachelor of Arts in political science and a master's degree in public administration from the Evans School of Public Affairs. He was a 2005 Marshall Memorial Fellow and is a 2000 graduate of Leadership Tomorrow. He earned his Eagle Scout in 1986.
White’s current activities and volunteer experiences include serving on the Board of Directors for the Schack Art Center, Everett Public Schools Foundation, Tacoma Chamber of Commerce, Oregon Business & Industry and nearly a dozen other groups, chambers and agencies. 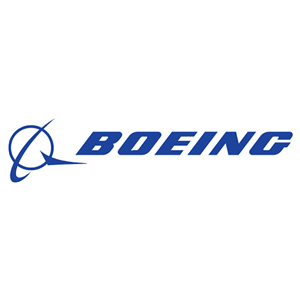