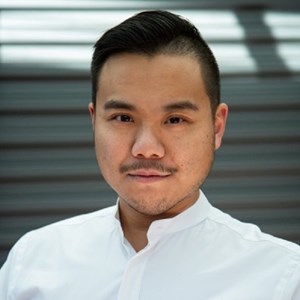 Stephen Uy is the Head of Public Policy and Community Engagement for Facebook. In this role he oversees public policy in over 11 states and territories in addition to executing meaningful community engagement strategies in areas where Facebook has a physical presence.
Prior to Facebook, he served as Deputy Director of External affairs for Governor Jay Inslee where he oversaw outreach for underrepresented communities. In his 6 years with the Governor, he played a pivotal role in assisting communities devastated by the Oso Landslide, Eastern Washington complex fires, and helped establish the first LGBTQI employee resource group for the State.
Stephen is a graduate of the University of Washington Henry M. Jackson School of International Studies and the Harvard Business School Young American Leaders Program.