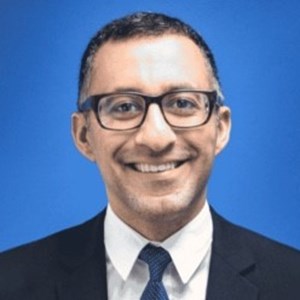 Reza Marashi leads Government Affairs for Kilroy Realty Corporation. He joined NIAC in 2010 as the organization’s first Research Director. He came to NIAC after serving in the Office of Iranian Affairs at the U.S. Department of State. Prior to his tenure at the State Department, he was an analyst at the Institute for National Strategic Studies (INSS) covering China-Middle East issues, and a Tehran-based private strategic consultant on Iranian political and economic risk. Marashi is frequently consulted by Western governments on Iran-related matters. His articles have appeared in The New York Times, Foreign Policy, The Atlantic, and The National Interest, among other publications. He has been a guest contributor to CNN, NPR, the BBC, TIME Magazine, The Washington Post, and the Financial Times, among other broadcast outlets.