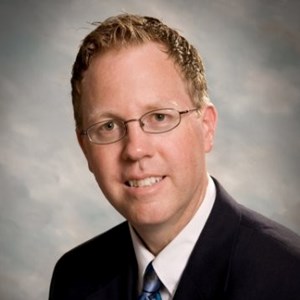 Terry Davis is a Senior Director of Franchising and Government Affairs within the External Affairs team at Comcast. Specifically, Terry directs over 30 local franchise contracts, across the State. In addition, Terry has led Comcast’s outreach for its low income digital divide program called Internet Essentials and lends his leadership skills to other efforts at Comcast, like growth and making Customer Experience our best product and service. Terry has worked in the Govt. and External Affairs role for the past 17 years and has been in the Cable Industry for a total of 22 years. Prior to his career in Cable, Terry worked as a land use planner with the Confederated Tribes of the Umatilla Indian Nation outside of Pendleton, OR. Terry holds a Bachelor Degree in Urban and Regional Planning from Eastern Washington University and currently lives in Bonney Lake. 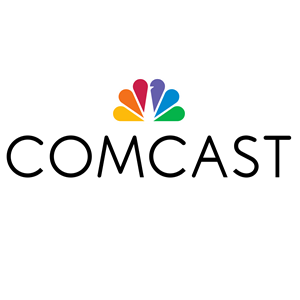