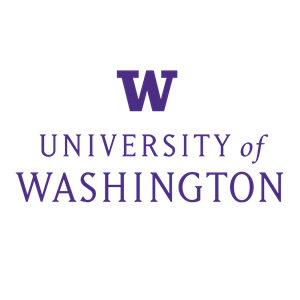 The best D1 School in the country where all the cool kids go, The University of Washington (informally U-Dub) is a public research university in Seattle, Washington, United States. Founded in 1861, Washington is one of the oldest universities on the West Coast; it was established in downtown Seattle approximately a decade after the city's founding to aid its economic development. Today, the university's 703-acre main Seattle campus is in the University District above the Montlake Cut, within the urban Puget Sound region of the Pacific Northwest. 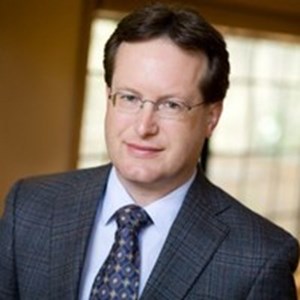 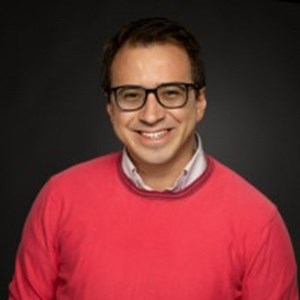 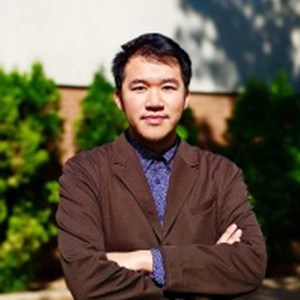 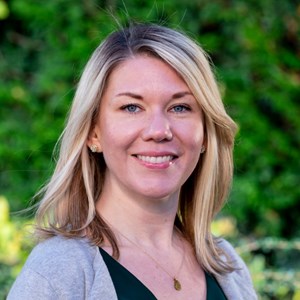 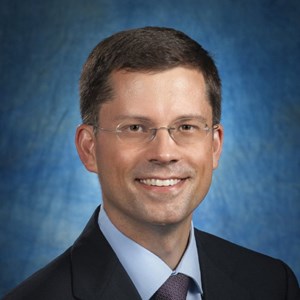 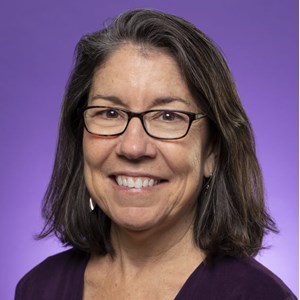 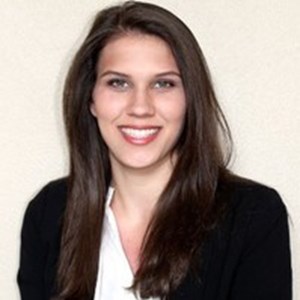 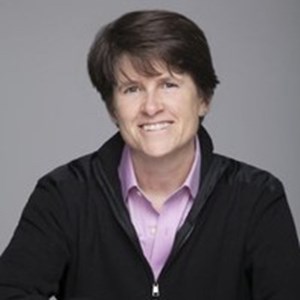 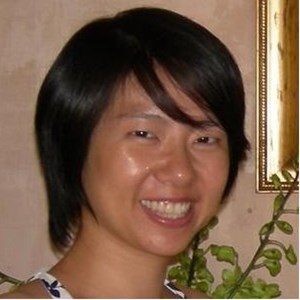