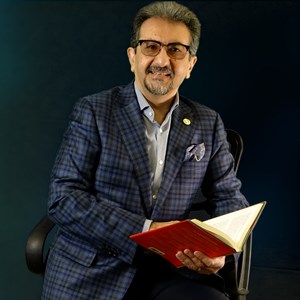 Senior Executive, Quality Architect, and Leader with over 30 years of experience building and inspiring teams that delight customers with innovative solutions spanning many emerging and existing technologies in US and International market. After receiving his master’s degree in Biomedical Engineering from University of Texas Michael started his career at Texas Instrument where he led various teams in designing and delivering ASIC chipset used in Military applications, later on Michael took the leadership in delivering advanced processors used in SPARC stations. Michael joined Microsoft in 1997 where he held many leadership positions including managing Microsoft Office International quality development for more than 9 years. He then joined Microsoft Windows Division where he managed quality teams delivering Windows 7, Windows 8, Windows 8.1, and Windows 10 along with many other deliverables such as Surface and IOT line of products. His last few years at Microsoft Michael worked as Partner Quality Manager and Architect in Windows Analog Division where he played a major role in developing HoloLens. Michael is a serial entrepreneur with proven track record in disruptive technologies. He’s passionate about learning new technologies and consider himself life-long student, researcher, challenging the unknown, and explorer. After 19-year Michael, left Microsoft to pursuer future challenges in Augmented Reality and Virtual Reality world. He is currently involved in training, consulting, developing, and innovation in Mixed Reality technologies in many industries such as Education, Medical, Automotive, manufacturing, and e-commerce.