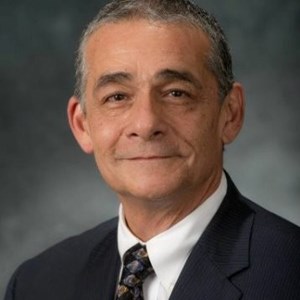 Mike Sotelo grew up in East Los Angeles and moved to Seattle in 1985. Mike’s rags to riches story began one day when he was driving on Hwy 99 to buy a map at Seattle Auto Club. He got lost and ended up turning around in the parking lot of W.G. Clark Construction. While asking directions, Mike applied for a job and was hired by the construction firm as a carpenter. At the time, he lived in his car near Denny Park until he could save up enough money for a place to stay. Mike eventually worked his way up to being Vice President of Field Operations and partner of the Seattle-based construction firm. In 2000, while at W.G. Clark Construction, Mike started Approach Management Solutions, which now serves over 6000 companies in Washington State. Today, Mike is a nationally recognized leader in work place safety and workforce development and a visible leader in the Pacific Northwest construction industry.

After retiring at 55, Mike soon became restless and went on to create a new Seattle based business called, Consolidar. It is at the center of a larger network helping to build thriving communities of culture in Washington State. Consolidar is primarily concentrating on the Latino community, but Mike feels strongly to help anyone who wants to make a commitment to better themselves. Therefore, Consolidar is open to all. Partners include religious organizations, businesses, government agencies, and nonprofits. Consolidar’s focus is on three areas Mike sees as critical to success: education and training, workforce development, and healthy living.