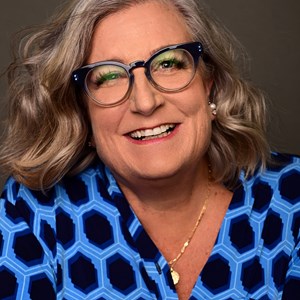 Putter Bert joined KidsQuest Children’s Museum (KQCM) in 1999 as Executive Director and lead the plan to create a new children’s museum in Bellevue. KQCM opened in Factoria in 2005. Built to serve 60,000 visitors, KQCM served almost double the projected patrons in its first year. Putter then led a $12.7M capital campaign to secure a downtown Bellevue location for an expanded facility that opened in January 2017; it serves over 225,000 people annually welcoming families from King County as well as Snohomish, Pierce, and Kitsap Counties and visitors from across the country.