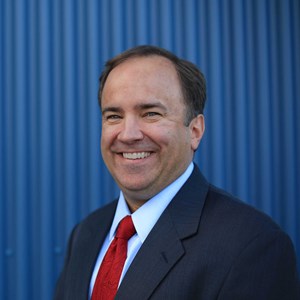 Scott McClellan is Vice President for University Affairs at Seattle University and serves as a member of the university’s leadership team. From 2003 to 2006, he served as White House Press Secretary.
In his current role, Scott oversees marketing, communications and external affairs and provides strategic counsel to the university’s president and other university leaders. Prior to joining the university, he advised a variety of clients on public affairs and communications strategy.
Before being named press secretary, Scott served as the principal deputy White House press secretary from 2001 to 2003. Previously, he was the traveling press secretary for the Bush-Cheney 2000 presidential campaign.
Earlier in his career, Scott spent several years working in Texas politics as a senior aide to then-Governor Bush, chief of staff to a state senator and campaign manager for three successful statewide campaigns.
A native of Austin, Scott is a graduate of the University of Texas. In 2005, he received the Outstanding Young Texas Ex Award, which recognizes graduates under 40 who have made significant achievements in their careers and in service to the University. 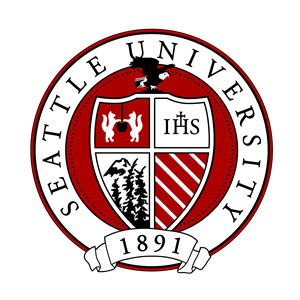