Take a Seat with the Sounders

Take a Seat with the Sounders at Chamber Lunch!

Seattle Sounders FC's Chief Operating Officer, Maya Mendoza-Exstrom, will be joining us to chat all things Seattle soccer, managing a team with a growing fanbase, and towing the line between business and fun.

The Seattle Sounders Football Club is an American professional men's soccer club based in Seattle, competing as a member of the Western Conference of Major League Soccer. 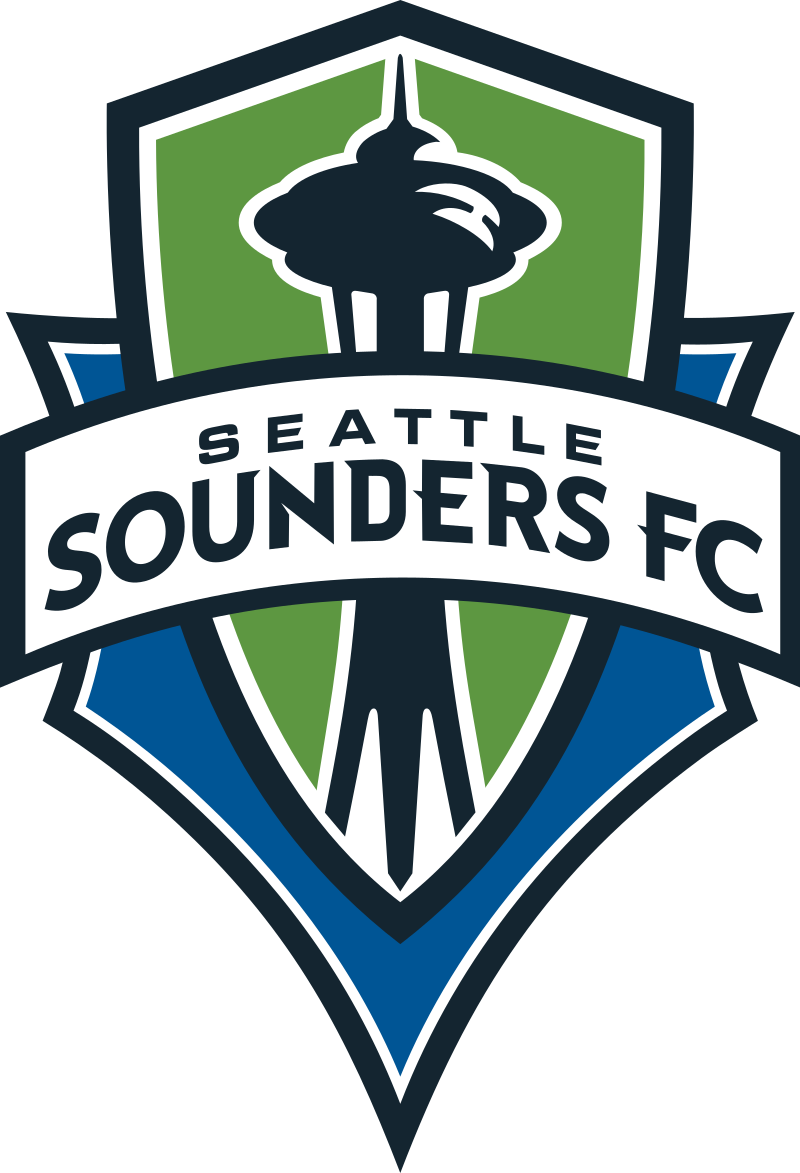 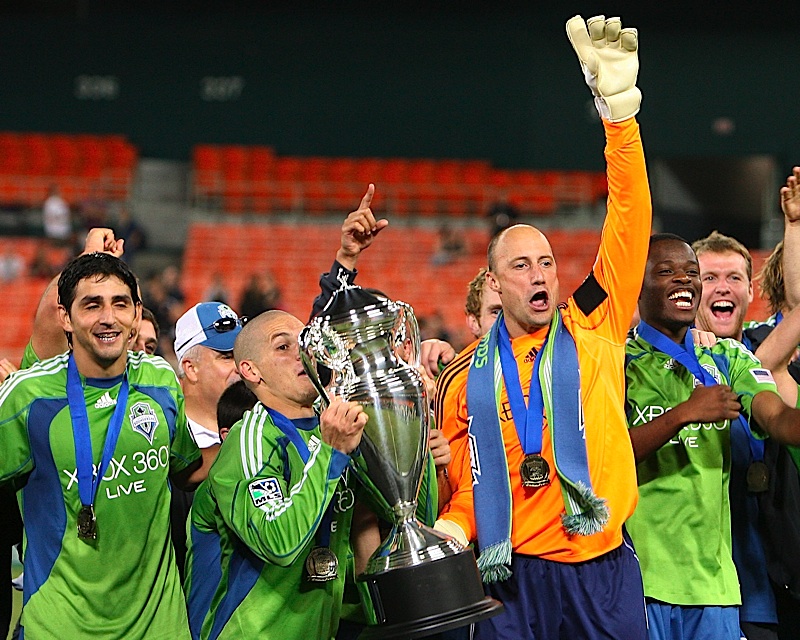 Since its inception, the Sounders have gained a massive following, broke attendance records, and made it clear that Seattle is a soccer town. 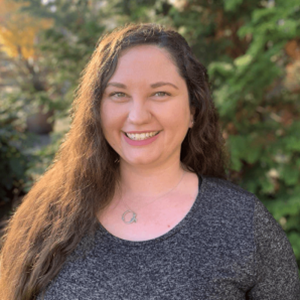 About the Chamber Lunch Program

Join the Chamber for its monthly lunch series, where the most influential legislators, business executives, and other movers-and-shakers from the Bellevue area meet to share ideas, talk shop, and enjoy a meal.

This year’s programming will feature leaders in politics, tech, sports, and more, with Chamber Lunch taking place on the third Thursday of September, October, and each month January through June.