Alaska Airlines is the fifth-largest U.S. airline based on passenger traffic and is one of the most popular U.S. West Coast air carriers. Headquartered in Seattle, Alaska Airlines has expanded significantly to serve several transcontinental U.S. East Coast routes, following the merger with Virgin America. The airline has also expanded internationally, with service to Costa Rica, Canada­­­ and Mexico. Known for our industry-leading reliability, service and guest rewards, flyers continue to rank Alaska Airlines for its service and inflight experience. Alaska Airlines ranked No. 1 among traditional carriers for the 12 consecutive year. 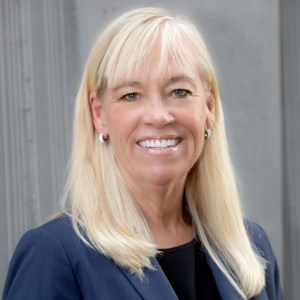 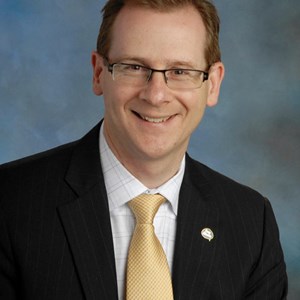 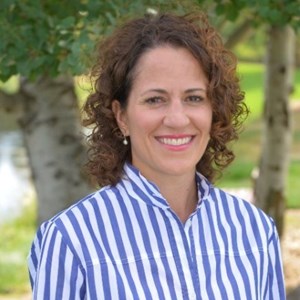 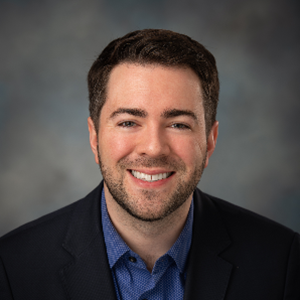 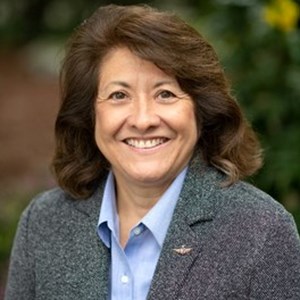