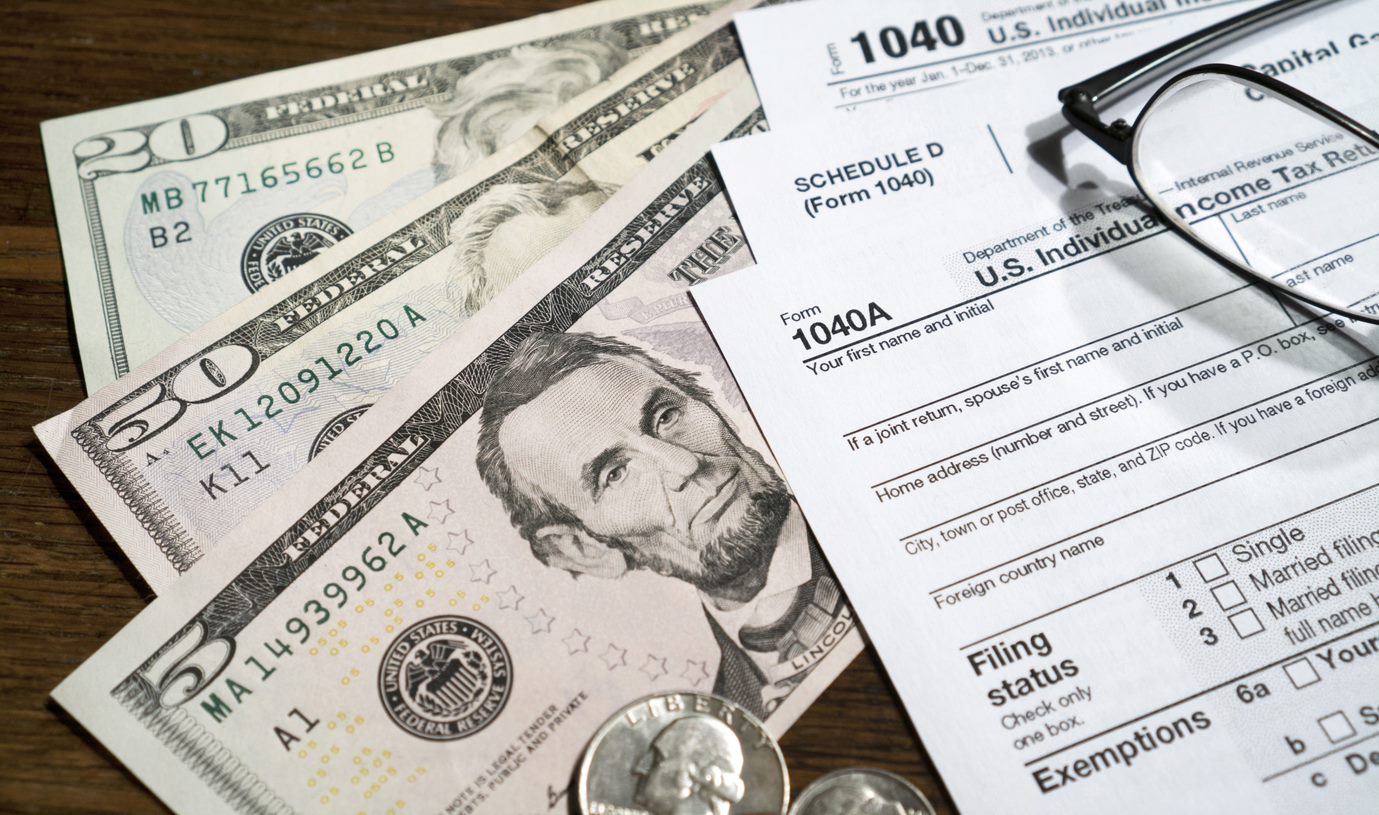 Last Friday, a King County judge tossed out a Seattle Metropolitan Chamber of Commerce lawsuit against Seattle’s so-called JumpStart tax, saying the city has “authority to tax all business activities in the city.”

The JumpStart tax, which the Seattle City Council approved last summer, would require businesses with at least $7 million in annual payroll will be taxed at rates of between 0.7% to 2.4% on salaries and wages paid to Seattle employees who make at least $150,000 per year. According to the Seattle Times, the tax would generate more than $200 million annually.

The Seattle Chamber argued the tax was “illegal, invalid, and unenforceable.” The Chamber will decide later this month if it will appeal the decision.