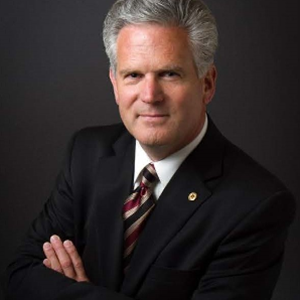 President and CEO, Thurston First Bank 2008 through January 2017
Olympia, Washington
Lead a denovo community bank from relative obscurity and operational challenges to a position of profitability, prominence, influence and respect within its marketplace. This was accomplished through staff engagement in the vision of the bank and reorganization of duties. Focus was then placed on commitment and providing value to the community, including relocating the bank downtown, repurposing a blighted building into a vibrant mixed use property, leading to a major redevelopment focus by the city. The result was a substantial growth of the bank and brand awareness that was associated with the beginning of the revitalization of Downtown Olympia. Thurston First was credited as the business leader in rebuilding the city and as Business of the Year by local merchants.
Chairman, Community Bankers of Washington 2014 through 2015
Board member, Community Bankers of Washington 2010 through 2016
Represented and advocated for the banking industry in both Olympia, Washington and Washington DC, in addition to providing testimony to multiple legislative committees in Olympia.
Featured in several national issues of “Independent Banker”, published by the Independent Bankers of America as well as providing quarterly commentary in the state publication “Community Bankers Magazine” as CBW Chairman
Frequently called upon by the CBW board to be Master of Ceremonies at the association’s state convention
Washington Center for the Performing Arts, Chairman
Association of Washington Business, Executive Committee