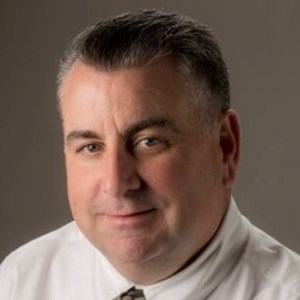 Gary Smith is a 29-year veteran in the media industry and has been involved with our industries digital technology and digital publishing since its inception. Gary is a graduate of Eastern Washington University with a BS in Computer Science.
He spent his first 14 years in the industry at The News Tribune in Tacoma, WA. While in Tacoma, he led the newspapers development efforts first with Audiotext which migrated to bulletin board services and then the internet. Gary’s last role there was Interactive Media Director.
In 2003 Gary moved to Raleigh NC, where he became the Vice President of Interactive Media. Over the next 13 years, Gary continued to lead the N&O in digital publishing advancements while growing the business side of the operation. He became VP of IM and Classifieds in 2006 and VP of Advertising in 2014.
At the start of 2017, Gary joined The Seattle Times in Seattle, WA as Vice President of Advertising. 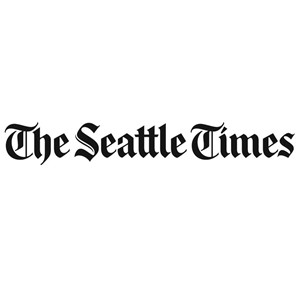