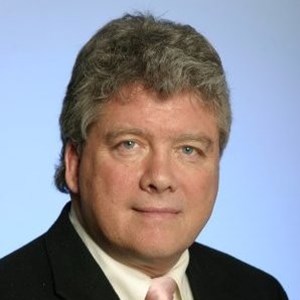 Bruce is director of the ACES NW Network dedicated to the acceleration of ACES (Autonomous-Connected-Electric-Shared) technology in transportation. The Network is a technology driven alliance co-chaired by Tom Alberg, Co-founder and managing partner of Madrona Venture Group in Seattle and Bryan Mistele, CEO/Co-founder of INRIX global technology in Kirkland. Bruce is also director of the Pacific Northwest Economic Region Infrastructure Accelerator encompassing five NW states and five Western Canadian provinces and territories.
From 1987-93, Mr. Agnew was Chief of Staff for U.S. Representative John Miller from Washington state’s First District. Before his congressional service, Bruce Agnew was elected to two terms on the Snohomish County Council and served as President of the Puget Sound Regional Council in 1985.
Mr. Agnew is a 1974 graduate of Stanford University and a 1977 graduate of U.C. Berkeley Law School (Boalt Hall) and resides with his family in Beaux Arts Village