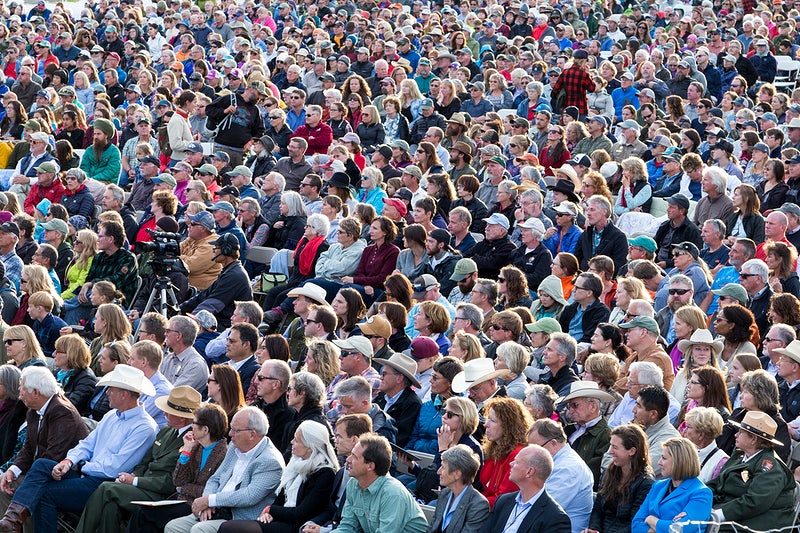 Like many cities in King County, Bellevue has a housing volume problem. The city has seen significant growth in the last few decades but the number of available housing units has not kept up with the number of jobs in Bellevue.

Data prepared by the Coalition for More Housing Choices indicates that from 2010 to 2019, jobs in Bellevue have increased by 23.8 percent, while housing units have only increased by 16 percent. The data shows the differential between jobs and housing units to be by tens of thousands.

Furthermore, the lack of housing availability is driving a lack of affordable housing for much of the workforce. Data analysis from Microsoft indicated that median home prices in King County increased by over 82 percent from 2011 to 2018, while median home incomes only increased by roughly 34 percent during the same period of time.

According to additional data analyzed by Microsoft, Bellevue will need over 34,000 units of low and middle-income housing in the future.

The Bellevue City Council led a collaborative process with employers, housing creators, and advocacy groups to spur the creation of more workforce housing. The result is a new framework that aims to leverage property tax incentives to create more affordable housing as Bellevue continues to grow.

Since the inception of this program in 2015, only two buildings have used the program, yielding only 60 affordable units. To bolster this effort, the City Council recently strengthened its MFTE program to help set aside up to 20 percent of units in a building as affordable housing.

According to the city, workforce housing incentives like these have a proven-track record of success. Since 2007, Washington state’s MFTE program created an estimated 7,325 below market-rate units and 27,560 market-rate units across the state.

Bellevue Chamber of Commerce CEO, Joe Fain said the program will play a signofocant part in addressing the city’s need for more housing, especially for workers and families making 80 percent of the area’s median income. He said many in this demographic are people that work in nursing, the service sector and medical support.

Fain said developers will have to apply into the MFTE program and prove that they meet specific requirements like unit size and affordability. If they can meet those requirements they receive a 12-year tax exemption in exchange for yearly compliance reports.

“There is no silver bullet for the issue,” said Fain. “But this is an important tool.”