in Advocacy, In the News, 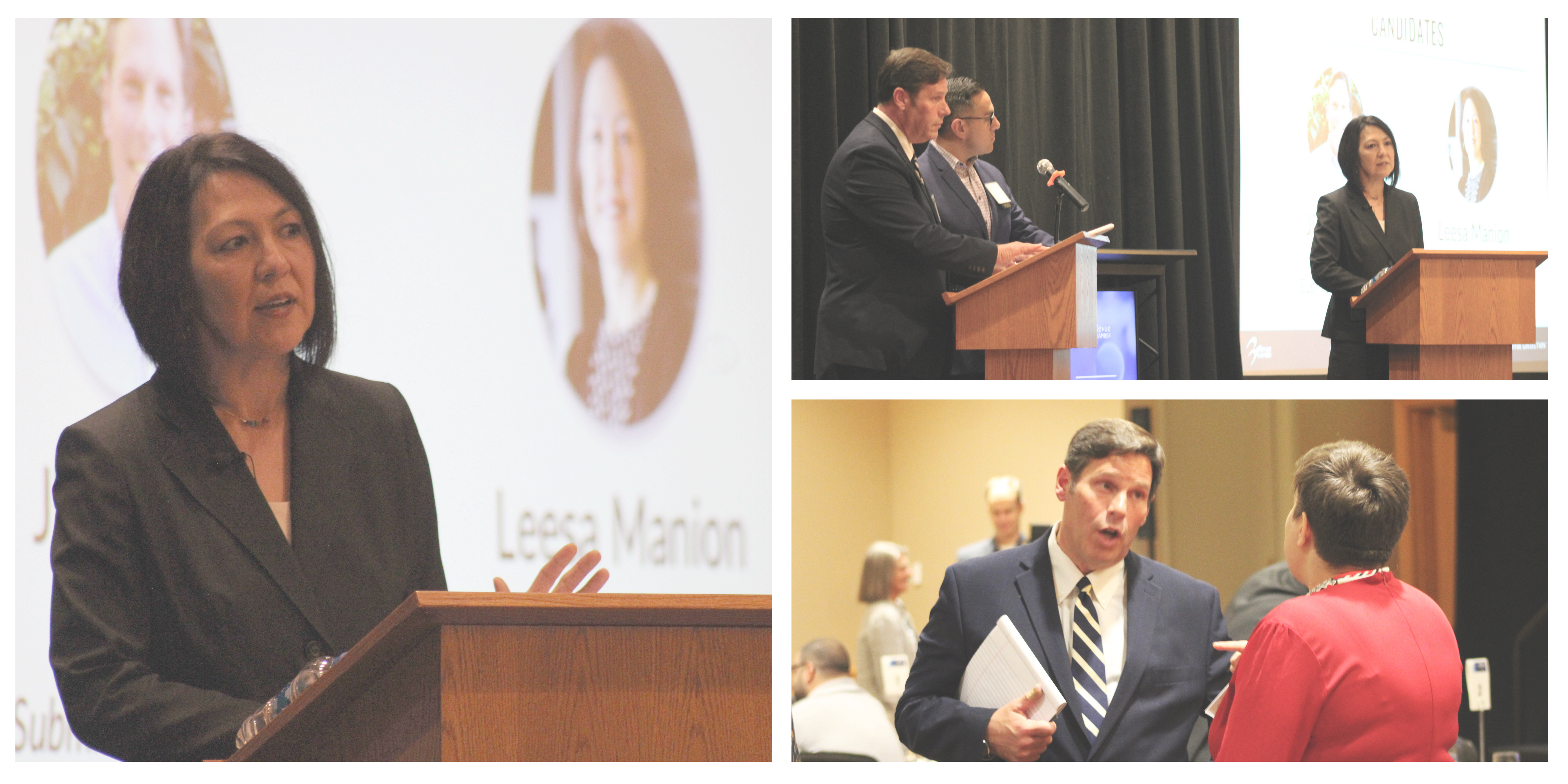 The Bellevue Chamber hosted a King County Prosecutors debate this last week, bringing candidates Leesa Manion and Jim Ferrell to the stage to chat about their experience, greatest differences, and priorities for the Prosecutor's Office if elected.

KING 5’s Steve Soliz moderated the discussion, asking hard-hitting questions on the Restorative Community Pathways program, public safety, the 3-Strike Rule, juvenile justice, and the like. Here are some highlights:

To watch or listen to the full discussion, visit the Chamber’s Vimeo account.

Also, reminder that Election Day is Nov. 8, so be sure to brief yourself on each candidate and their stances before then. For campaign literature and contact information, refer to the candidates’ respective websites below.